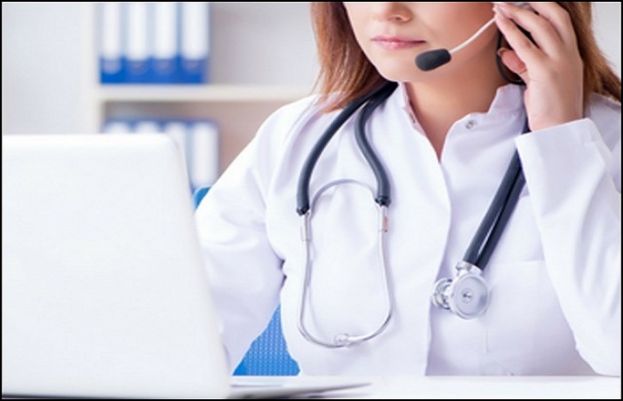 The Punjab government has accepted the resignation of 48 doctors at teaching hospitals across Punjab, a notification said.

According to a notice by the Specialised Healthcare and Medical Education (SHCME) Department, dated June 27, those who stepped down had tendered in their resignations at various times this year.

Of the 48 to have resigned, 11 had handed in their resignation letters before Pakistan reported its first coronavirus case on February 26, 2020.

The resignations tendered in by dozens of others, however, come amid the ongoing coronavirus pandemic, with more than 230,000 infections and over 4,700 deaths recorded in Pakistan.

Among the doctors to have stepped down, 14 were from Lahore's Mayo Hospital, seven from Jinnah Hospital, six from Children Hospital, four from Teaching Hospital Dera Ghazi Khan and three from Lahore General Hospital.

Since the outbreak of coronavirus, doctors across the nation have been protesting over unavailability of personal protective equipment (PPEs), as well as over violence faced at the hands of both police — during demonstrations — and aggrieved families of those who lost their lives to the deadly disease.

Yesterday, the Azad Jammu and Kashmir chapter of the Young Doctors Association (YDA) had said the association "will emerge stronger", a day after several medics were "subjected to violence" and arrested during a “peaceful protest”.

In a joint press conference, the YDA and Grand Health Alliance (GHA) had condemned the government’s “non-democratic” behaviour, with the GHA chairperson warning of a "country-wide movement" if the healthcare professionals' issues were not resolved.

“Violence against young doctors will only strengthen us,” the president of YDA Kashmir said, while Dr Salman of YDA Punjab stressed that they would "stage a sit-in in front of Kashmir House in Islamabad" if the issues were ignored.

GHA Punjab President Dr Fazle Rabbi noted that doctors were dying of coronavirus due to non-provision of facilities.

Last month, the GHA had threatened to go on strike if its demands were not met by the government, highlighting how doctors, nurses and paramedical staff were still deprived of surgical masks, treatment, and allowances.

Prior to that, dozens of doctors and nurses in Punjab went on a hunger strike in April to protest against the lack of PPEs available for frontline medical staff treating the coronavirus patients.

Healthcare workers complained for weeks that Pakistan's hospitals were suffering from chronic shortages of safety gear, prompting the arrest of more than 50 doctors who called for more supplies in Quetta.

The frontline staff were left vulnerable, with more than 150 medical workers testing positive for the virus nationwide, according to the YDA, in the worst-hit Punjab province. Protesters kept working in the hospitals while taking turns to demonstrate outside the health authority offices in Lahore.

"We do not intend on stopping until the government listens to our demands. They have been consistently refusing to adhere to our demands," Dr Salman Haseeb had said.