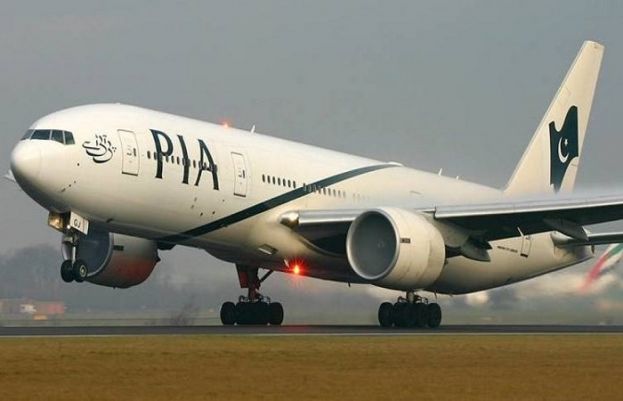 PIA has grounded 141 pilots whose licences are suspected to be fake with immediate effect.

Yahya Sandila, who was captain of the PIA plane carrying 43 passengers that careened off the runway in Balochistan’s Panjgur, is among these pilots.

PIA CEO Arshad Malik has informed the Ministry of Aviation and all ambassadors about this. Seventeen pilots had already been grounded.

Airblue has also grounded nine pilots who had dubious licences.

PIA came under strict scrutiny after a flight carrying 99 passengers crashed in Karachi on May 22. Ninety-seven people were killed and later, an initial investigation report held the pilots responsible for the accident.

On June 24, Federal Aviation Minister Ghulam Sarwar revealed the many problems that have been persistent in PIA. He called for major changes in the airline if it wants to reach the same level as its glory days in the 1960s.

“More than 90% of people in Pakistan get their driving licences without even appearing for the exam,” Sarwar said during a National Assembly session.

“The same has started happening for pilots too. Pilots were being hired on a political basis and were carrying fake licenses.”