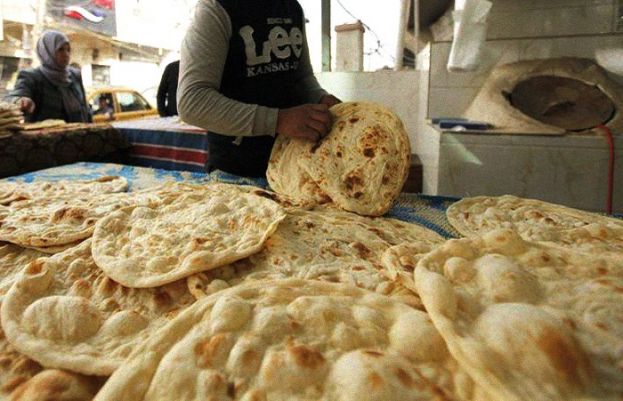 Naanbais in Lahore have increased prices of roti and naan terming the hike in the price of wheat behind it.

As per details, naanbais have increased price of roti from Rs6 to 8, while naan is being sold at Rs12 to 15.

Hiked prices of wheat and flour have compelled to increase prices of naan and roti, as we do not have any other way, the naanbais said.

Last week, the Muttahida Naan Roti Association had announced to increase the price of roti and naan by Rs4 and Rs5, respectively, from June 10 onwards.

The decision was taken in an emergency meeting of the body on Friday.

It may be noted that Punjab Chief Minister Sardar Usman Buzdar had took notice of the increase in the prices of naan and roti and had directed to ensure the sale of a commodity at a fix rate, last week.

In a statement Buzdar had said that there is no justification for increase in prices of Naan and Roti.

The chief minister had directed the Provincial Price Control Committee to take immediate steps for this purpose.