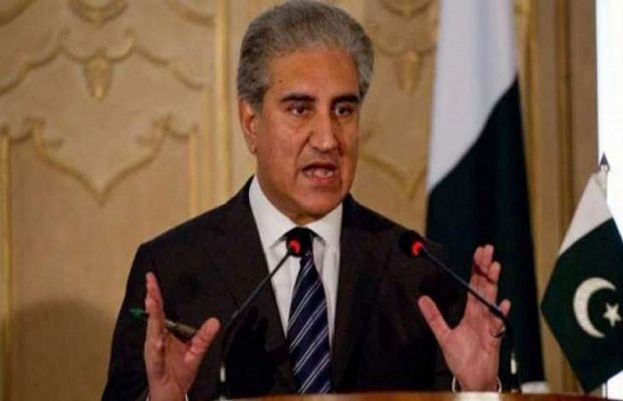 Foreign Minister Shah Mahmood Qureshi in a tweet on Sunday said there will be a functional secretariat in Multan with the additional chief secretary (ACS) attending his office there three days a week.

“Multan will not be ignored in adm inistrative arrangement of South Punjab,” he said.

Multan will not be ignored in administrative arrangement of South Punjab. There will be a functional secretariat in Multan with ACS attending office 3 days a week. PTI has made tangible progress in it's manifesto commitments and will facilitate ppl of S.Punjab at their doorstep.

Foreign Minister Qureshi said the ruling Pakistan Tehreek-e-Insaf has made “tangible progress” in terms of fulfillment of manifesto commitments and will facilitate the people of South Punjab at their doorstep.

Earlier, on July 2, the foreign minister had expressed gratitude to Prime Minister Imran Khan over the government’s recent steps towards the realisation of South Punjab province.