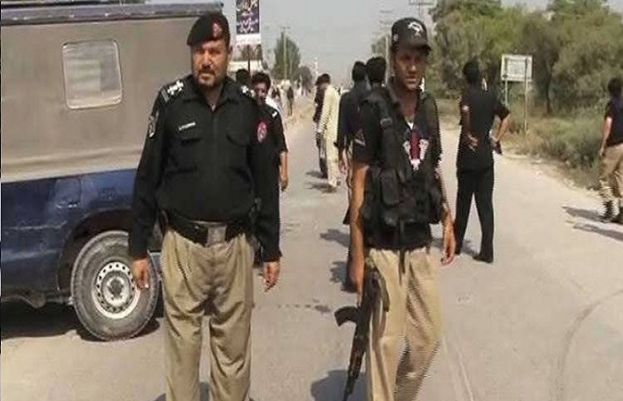 A man who killed his three children in Rawalpindi’s Gujar Khan was arrested in Sukkur on Friday.

He was trying to flee to Karachi.

The man confessed to the murders in Railway police custody and said his wife had gone back to her parents house, which had enraged him.

The children were between the ages of four and nine. His two older children managed to escape. The victims’ bodies were found in a trunk.

SSP Niaz Ahmed said they were already aware of the man’s presence and had been following him since Daharki.

He will be presented in court today (Saturday).