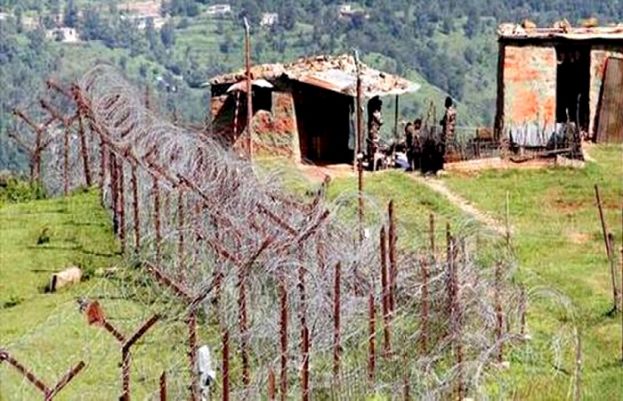 Five civilians got injured when Indian troops resorted to unprovoked ceasefire violation along the Line of Control (LoC) in Nikial Sector, according to Inter-Service Public Relations (ISPR).

5 Civilians including 2 innocent boys and 2 elderly women got injured, due to Indian Army troops unprovoked ceasefire violation in Nikial Sector along #LOC

Earlier, a 22-year-old civilian had got injured when Indian troops resorted to unprovoked firing from across the restive Line of Control (LoC) in Battal Sector late Saturday night, according to the ISPR.

On July 1, the Foreign Office had summoned Indian Charge d’Affaires Gaurav Ahluwalia to the Ministry of Foreign Affairs to register Pakistan’s strong protest over the ceasefire violations by Indian forces along the Line of Control (LoC) on June, 29 and 30, resulting in martyrdom of one person and serious injuries to five innocent civilians.

“The Indian occupation forces along the LoC and the Working Boundary (WB) have been continuously targeting civilian populated areas with artillery fire, heavy-caliber mortars and automatic weapons,” it said in a statement.