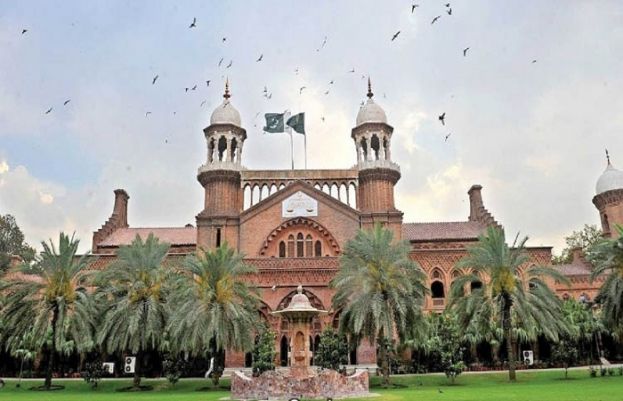 The Lahore High Court recommended the government form a committee to probe the recent petrol crisis, calling on the National Assembly speaker to include members of the opposition and treasury benches in it.

LHC Chief Justice Muhammad Qasim Khan asked Attorney General Khalid Javed Khan to discuss the court’s suggestion with the speaker. He observed that the court wants the parliament to do this job on its own, otherwise, the law will take its course and no official, if found guilty, would be spared.

The chief justice was hearing a petition seeking action against concerned authorities for their alleged failure to control shortage of petrol.

The chief justice directed the attorney general to assist the court during the next hearing to determine if the speaker does not form a committee, whether a commission under the code of criminal procedure would be appropriate to hold investigation into the fuel crisis.

At the outset of the hearing, the counsel of the petitioner sought the court’s permission to withdraw the petition, saying that there was no more shortage of petrol in the country. However, the chief justice turned down the request.

AGP Khan filed an application on behalf of Principal Secretary to the Prime Minister Azam Khan for a one-time exemption from personal appearance. At this, the chief justice expressed his dismay, saying that it seems that the principal secretary should be summoned through arrest warrants.

The chief justice noted that the secretary will not be given exemption if the attorney general does not appear before the court. He questioned the manner in which prices of petroleum products increased suddenly before the end of the month.

“How much you benefited the oil marketing companies by increasing prices?” the chief justice asked the attorney general and also directed him to apprise the court on the next hearing about the capacity of the companies.

Advocate Awais Khalid, the amicus curiae, stated that the ministry of petroleum and the Oil & Gas Regulatory Authority (Ogra) were responsible for regulating the import and storage of petrol in view of the country’s demand. He said the ministry, Ogra, oil companies and people were the real stakeholders in the matter.

The CJ directed Ogra’s Chairperson Uzma Adil to deposit Rs 100,000 as donation with the hospital of the Lahore High Bar Association. She was fined for not appearing before the court on the last hearing.

On Tuesday, she had requested the court to convert the fine into a donation, which the chief justice had accepted. The hearing was adjourned till July 9.