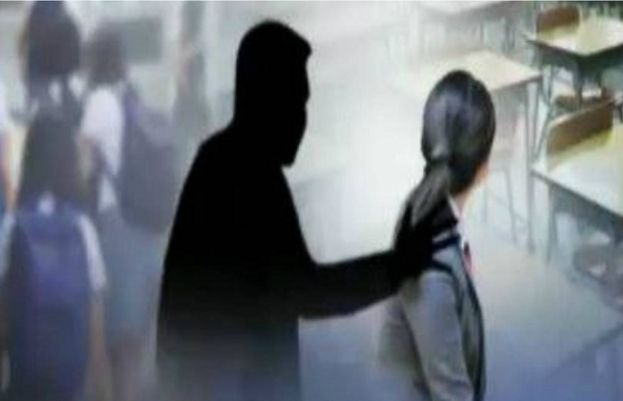 Four employees of a private school in Lahore, including a teacher, were sacked by the administration on Tuesday after they were found guilty by the school of sexually harassing female students.

Numerous students said that they were being harassed since 2016 but had decided to report the incidents to the management after it became unbearable.

According to the school administration, the four persons against whom the complaint was lodged include a chemistry teacher, an administrative officer, an accountant and a janitor.

Administration Officer Aitzaz, Accountant Omar, a chowkidar named Shehzad and chemistry teacher Zahid Warraich were accused of harassment by female students, some of whom had left school a few years ago and others who were still studying there.

Students said that they had lodged various sexual harassment complaints over the years against the accused but no action had been taken by the administration. Hence some of them were forced to leave the school and seek admission in others.

The administration said that after receiving evidence against the accused, which included videos, photographs and indecent messages sent by them to students, all four persons involved were shown the door.

The students revealed that the chemistry teacher, Warraich, used to harass them by staring and trying to touch them inappropriately. They also said that he tried to sit with them in a manner that made it very uncomfortable for the students to study.

They also spoke of a female teacher in the school who told them about how she was also a victim of harassment by one of the staff members at the institute but instead of taking action against the harassers, she told the students to remain silent.

On the other hand, the police said that they have not received any request from the school administration to take action against the four accused in the case.