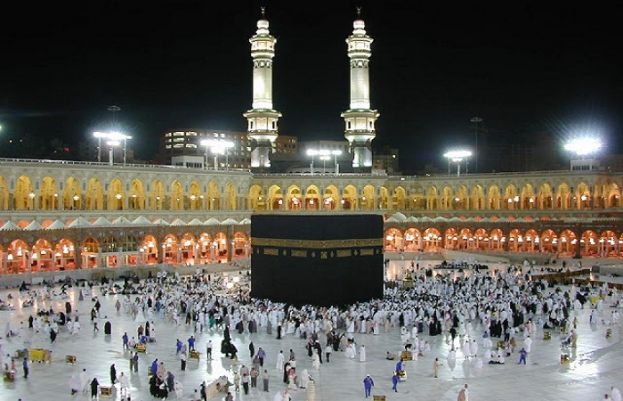 The Ministry of Religious Affairs will start refunding money to pilgrims who had registered themselves for Hajj 2020 under the government scheme from Thursday.

According to a spokesman for the ministry, the funds would be doled out through the designated bank branches.

He said all successful Hajj applicants of the government scheme are being informed about payment of their amount via mobile phone messages.

The ministry has decided to refund the government Hajj scheme charges following the Saudi government’s decision to exclude pilgrims outside of the kingdom from performing Hajj this year due to the coronavirus pandemic.

Noorul Haq Qadri in a Twitter statement said that the Saudi government will allow only its citizens and Iqama holders to perform the annual ritual of Hajj this year due to the coronavirus fears.