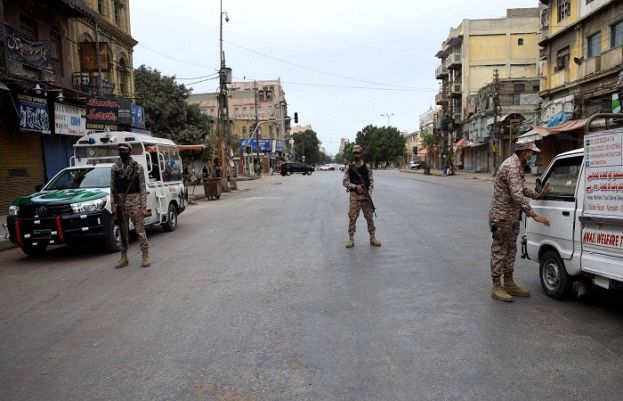 In a step to provide relief to masses amid coronavirus pandemic, the Power Division on Saturday announced to exempt all the areas going under lockdown from load-shedding.

In a statement, Power Division directed all the distribution companies (DISCOs) that no load shedding would be allowed in the areas that have been placed under restrictions even if feeders in that areas are in high losses.

The Power division is closely monitoring the power supply to these areas, read the statement.

The capacity of the transmission system has been increased to over 26,000 MW, it said and added that at present 22,000 MW electricity is being transmitted though the system successfully.

Earlier today, an unannounced power load shedding had been continued in Karachi, the largest city and economic hub of Pakistan, as eight hours power shutdown in a day continued in industrial areas of the city.

According to sources, the factories had closed night shifts due to long hours of disruption in power supply leaving thousands of industrial workers jobless.

Several union councils in the metropolis had been facing long hours of power outages during sweltering summer time in Karachi.