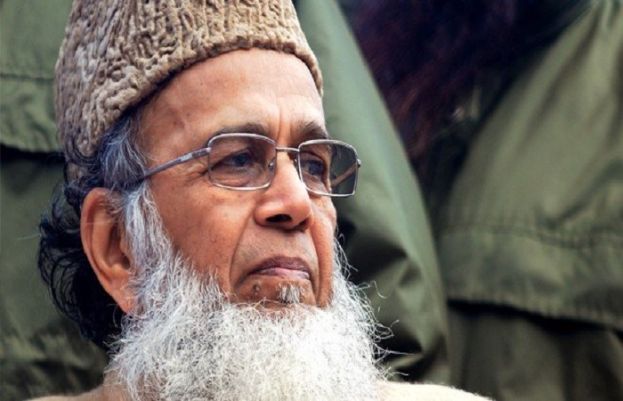 Former ameer of the Jamaat-e-Islami (JI) Syed Munawar Hasan breathed his last in Karachi on Friday.

He had been undergoing treatment at a private hospital in the port city for the past few weeks.

The former JI central head was admitted to the hospital after his health deteriorated earlier this month.

Hasan’s condition had deteriorated after he had reportedly fallen down at his residence.