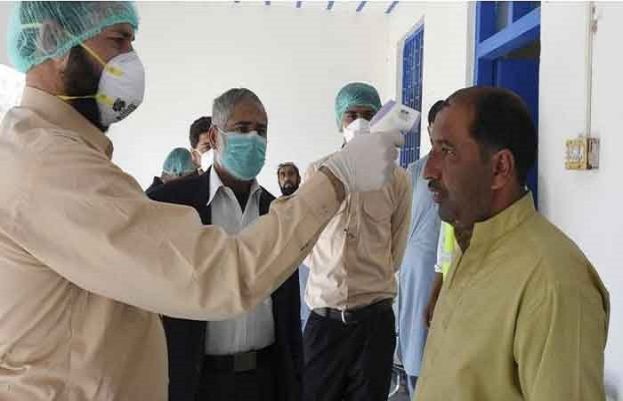 Chief Minister of Balochistan Jam Kamal Khan has confirmed that 31 more people have recovered from the COVID-19 in the province.

CM Jam Kamal Khan took to Twitter saying at least 31 more patients who tested positive for COVID-19 have made a full recovery in Balochistan and discharged from hospital.

This brings the province’s tally of recovered to 60.

Meanwhile, Pakistan’s coronavirus tally on Monday jumped to 3277 cases as 397 more COVID-19 patients were reported from across the country during the last 24-hours, the national dashboard maintained by the federal ministry of health showed.

According to the statistics on the dashboard, the death toll in the country from the virus has jumped to 50.

Giving a province-wide division of the patients, it showed that Punjab being the biggest province of the country has reported most cases that are 1493, followed by Sindh province that has 881 confirmed cases.

Khyber Pakhtunkhwa reported 405 cases followed by 210 and 191 cases in Gilgil Baltistan and Balochistan respectively. Azad Jammu and Kashmir (AJK) has the least cases in the country with 15 confirmed patients.